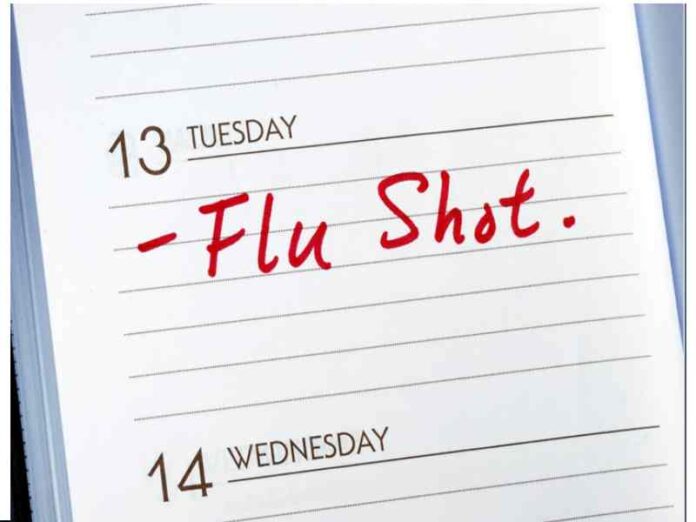 If there is one viral infection that haunts humanity, it’s influenza, more casually known as the flu. Every year, a new strain (or two or three) of the flu rears its head and impacts hundreds of millions of people across the globe.

It’s no secret that the flu places a huge burden on U.S. healthcare, with up to 41 million cases of illness, each year. The flu tends to do its rounds depending on the season. As we all know, the beginning of fall and winter is usually flu season.

So, when should you get a flu shot to avoid it? Is there such a thing as a ”right time”? Find out more in this blog.

When Should You Get a Flu Shot? A Simple Breakdown

Thanks to newly developed flu vaccines each year, millions of people are able to avoid the flu, too. This takes a huge amount of pressure off an already burdened healthcare system in the U.S. and many other parts of the world.

There are numerous manufacturers of the flu vaccine on a global scale. In most cases, healthcare providers across the U.S. acquire fresh new vaccines in August, right before the flu season begins. Find supplies here if you’re looking to prepare your practice.

So, how does the flu vaccine work and when is the best time to get it?

The efficacy of most vaccines peaks not long after its administered. This means your immunity to catching the flu is at its highest. As each month passes, the efficacy of vaccination decreases. So, if you think about it, getting your vaccine too early on in the flu season is not always a good idea.

According to recommendations by the CDC, the best time to get a flu shot is right when flu activity peaks in your community. In other words, if you notice people at work getting sick, friends, family members or kids, etc, it’s high time to get your flu shot.

If you want to plan it according to a specific timeframe, aim to get your flu vaccine around October. Bear in mind that the flu can circulate within your community for months on end and last right up until March. So don’t worry if you end up getting your flu shot later in the season.

When you receive your flu shot your immunity doesn’t actually peak until two weeks after your vaccine, once your body has had time to develop antibodies.

In the two weeks after your flu shot, you are still quite susceptible to catching the flu. So if you’re worried, dose up on vitamin C for added immunity during those two weeks. While you’re at it, try to practice good self-hygiene, avoid touching your face too much, and stay away from large crowds if you’re determined to avoid the flu.

Remember that it doesn’t matter whether you received a flu shot last year — you’re not protected from the flu this year. Multiple new strains of the flu develop annually, so it’s best to schedule in an annual/seasonal flu vaccination no matter how healthy you are!

Health is Wealth, Take it Seriously

So, when should you get a flu shot? The best time tends to be right in the middle of flu season, as soon as the virus begins to peak in your community. By getting your vaccine, you’re doing your part in keeping healthy and potentially saving someone else from catching the flu!

Take your health into your own hands and explore the rest of this site for articles on fitness, exercise, living a healthy lifestyle, and more.

How To Find The Best Elderly Companion Services

5 Ways to Prevent Work Stress from Affecting Your Health

Invisalign vs Braces: The Differences Explained