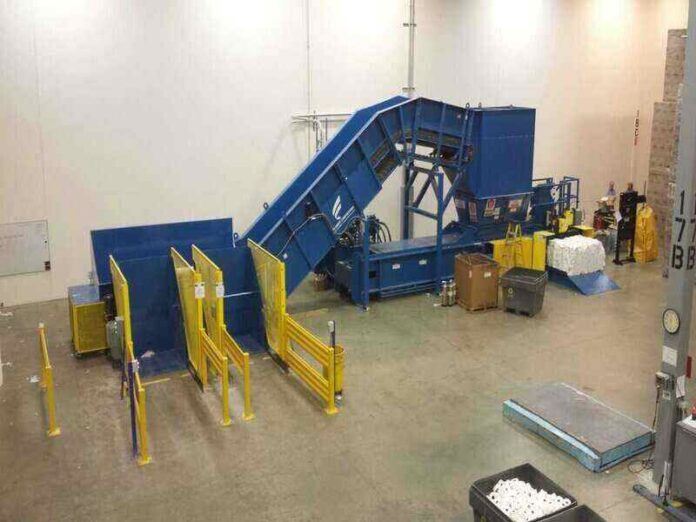 We all know that we should recycle as much as we can, but many people often come up with a lot of reasons not to. Some might day that it’s confusing, it takes too much effort, or they simply don’t have the time. With that mind, here’s a look at some of the ways you can make sure you’re recycling as much waste as possible.

Organize your waste carefully at work

One of the biggest problems facing business when it comes to dealing with recycling is the amount of effort and organization it takes to separate it from the non-recyclable waste. Not only does it require employees to know exactly what needs to go in each bin, but it also requires workplaces to have enough space to be able to clearly separate this waste. Although cardboard is very flat, when made up into cardboard boxes it can end up taking a lot of space. While you can flatten them down, it can often take a lot of time and effort to remove enough tape and sometimes even large staples to break it down into its original form. That’s why many businesses are now investing in devices to help compact and organize this recyclable waste. For example, the recycling compactors sold by recyclingbalers.com not only reduce the size of the recyclable waste, but they also make sure all of the waste is contained in manageable bundles. That means there’s a lot less chance of recyclable waste falling out of one overflowing recycling bin and into a non-recycling bin.

Another important step when it comes to recycling is to make sure the waste is as clean as possible before entering the bin. While things like plastic food containers and sauce bottles are recyclable, any food residue left in these containers or bottles could mean they end up being thrown away instead. If the food waste gets spread onto other recyclable materials in the same bin, it could even result in more waste being thrown away due to contamination. While recyclable waste doesn’t need to be spotless before putting it into the bin, it’s important to remove as much leftover food and other non-recyclable waste from it as possible before disposing of it.

Take your recycling home with you

While many businesses will now have recycling facilities in their stores, fast food restaurants or cafés, it doesn’t always mean that the waste placed in these bins is recycled. Often people misread the bins and put non-recycling waste in the recycling bin, forcing the whole contents of the bin to be sent to landfill instead.

It might be that some businesses simply don’t have the facilities to recycle so much waste and choose to dispose of it in their general waste instead as it’s easier. Often the only way you can make sure that your waste is going to be recycled is to take it home and dispose of it in your own recycling bin that you have the most control over.

6 Steps to Improving Your Chances of Promotion in Business

What Every Small Business Should Know About HR Violations

Should We Be Worried About The Increasing Number of Cyberattacks?

How to Fix QuickBooks Error H505?

Keeping Operatives COVID-Safe Whilst on Site

admin -
0
Where our economy is currently experiencing a public health emergency due to COVID-19 pandemic, it has become essential for both employers and employees from...

admin -
0
Since the Introduction to next-generation gaming systems and PCs, games have gotten progressively reasonable, severe, and imaginative. A vast number of amazing games have been...

How Much Does It Cost To Service A Garage Door… And How To Save...

admin -
0
Your garage is a useful and valuable part of your household. It provides shelter for your vehicle, protecting it from potential theft, damage, or...