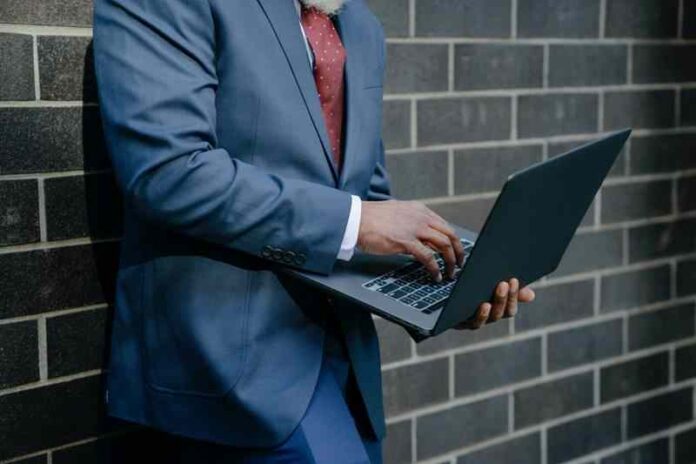 You are generally considered to be mature age in Australia when you reach middle age and beyond. It’s not a term that’s typically used simply to describe someone who is an adult. When it comes to a person’s work life, some have had numerous jobs and careers while others have basically trod along the same path the entire time and only had one or two jobs.

When a person reaches their forties, for example, some start to question where they are headed in life and desire a career change. There is nothing wrong with this and a change can often be very healthy, but should mature age people consider doing an apprenticeship to become qualified for a new career?

Let’s look at some of the positives and potential cons of starting an apprenticeship later on in life.

You Get Paid While You Learn

One of the greatest advantages of doing an apprenticeship as compared to studying a course is that it’s all on-the-job training and you are getting paid a wage from day one. When you do a course or study for a diploma or degree, not only do you not get paid, you actually have to pay tuition fees. For mature-age students, this could also mean juggling studies while working a job.

On this point alone, a mature age apprenticeship definitely has a major advantage.

While it’s great that a mature-age person will be getting paid while learning in this scenario, there is one major disadvantage, and that’s the amount the individual will be paid. A first-year apprentice is basically on a minimum wage. Wages increase with each new apprenticeship year but you won’t be receiving a full wage for the position until you have completed the apprenticeship.

Even still, it’s far better to get paid while learning, rather than having to pay for training and tuition and be earning no money for the time you spend in a classroom.

There are a few possible cons when it comes to this point. Some employers may be reluctant to hire mature age apprentices, based on the assumption that older people may be harder to train. Also, when you start an apprenticeship, you’re basically doing all the menial tasks that the tradies don’t want to do, so for the first year or so, you might find the work mundane and boring. It’s all a part of learning the job from the ground up though.

While this may depend on what industry your apprenticeship happens to be in, generally, you’ll find each workday, week or month offers quite a bit of variety; from the tasks, you are assigned to the places you get to work. While some of the work can be mundane, at least if there’s variety, you will still be getting stimulated.

Depending on your age, previous injuries, and any mobility issues, some apprenticeships may or may not suit you physically. This is something you’ll want to give a lot of thought to and weigh up before embarking on your apprenticeship journey.

Your Apprenticeship Can Give You a New Lease On Life

If life was feeling stagnant before, once you’ve made your decision and you’ve commenced your apprenticeship, you’ll feel like you’re alive again, that you’re learning new things, will experience a sense of achievement, and find yourself looking forward to the future.

While being a mature age apprentice can certainly have its challenges, very likely the rewards and job satisfaction will far outweigh any real or perceived disadvantages.

If you’re tired of your current career and are looking for a change, then give some serious consideration to starting an apprenticeship.

It could be the welcome change you’ve been looking for.

5 Jobs most Freelancers Put Off

The Complete Guide to Improving Employee Wellness for Your Business

How to Prepare an Emergency Response Plan for Your Business