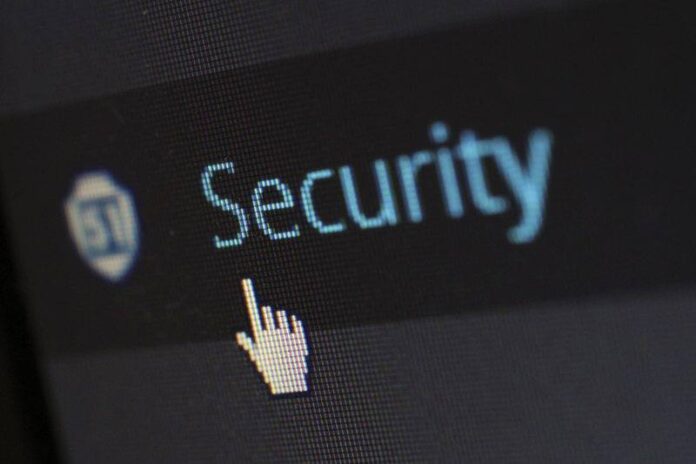 There’s no doubting that cybersecurity is critically important to businesses. Securing your IT network should be a priority.

However, it does feel like mainstream media is ramming cybercrime down the throats of business owners. It seems there is a new cyberattack story reported every other day.

Perhaps I’m over-egging the frequency of media outlets reporting cyberattacks, but headlines advertising “dramatic increases” and claims such as cyber warriors can “barely keep up” are justification I think.

A recent piece in The Hindu reported a “cyberattack surge in the first half of 2021.” There’s been a 29% increase in cyberattacks. Hardly a surge, but I take their point.

Yes, the threat of cyberattacks is a real and present danger. On the other hand, if your IT security is up to scratch, you shouldn’t have too much to worry about.

Let’s take a closer look at some of the recent cyber attacks that have been reported in mainstream media and examine whether business owners should be worried.

Table of Contents hide
1 Cyber Attacks Sponsored by Governments
2 Where Are Businesses At Most Risk?

It’s hard to imagine why governments are engaging in cyberwarfare and holding foreign companies to ransom. However, it is happening. Or at least we are told that is what is happening.

Since the turn of the year, there have been numerous cyberattacks on leading corporations. Ironically, the firms you expect to have the best cybersecurity defence are being hacked.

Among the contenders for cybersecurity losers of 2021 are Apple, Microsoft, Facebook, Acer, Quanta Computer, Gigabyte and software company Kaseya.

Apple was targeted by a “notorious” gang that goes by the name of REvil – a bit like devil. The “R” apparently stands for “Ransomware evil” but could presumably stand for Russia given the operators are said to be state-sponsored by the Russian secret service.

REvil is also behind the Acer attacks – a Tawainese company. The gang has chalked up over 1,000 attacks on US companies, 500 Swedish supermarkets, schools in New Zealand, and Dutch IT firms.

Incidentally, Microsoft pointed the finger at China when their email Exchange was breached at the turn of the year.

Unsurprisingly, the majority of attacks we read about target the poor old United States. In retaliation, President Joe Biden recently released a statement asking Putin to keep his cyberattacks out of 16 key infrastructure sectors. Please. Anywhere else is fine.

China and Russia, of course, claim the US is launching cyber attacks of their own as well. It’s political ping-pong.

If you examine the history of malware, you will find state-sponsored attacks all over the place.

Where Are Businesses At Most Risk?

Cybercriminals are not all state-sponsored gangs. According to statistics, 64% of companies worldwide experience at least one cyberattack, 30,000 websites get hacked daily, cyberattacks happen every 39 seconds and 20 million companies were breached in March 2021 alone.

However, there’s no need to panic. With the right IT security systems in place, you will dramatically reduce the risk of suffering a breach. Cybersecurity firms claim their technology will protect 94% of attacks.

There are a number of ways that cybercriminals attempt to infiltrate business networks but the biggest threat to businesses are the end-users. Your employees.

Cybersecurity firms say 94% of malware is sent by email, either as a link or a downloadable attachment. Once the malware is in your network, cybercriminals can perform a series of actions depending on what the malware is designed to do.

With remote working set to become the new normal, it’s more important than ever to implement effective security defences. Antivirus software will detect code that has previously been used by hackers. This is why cybersecurity firms are so confident their software works.

All you need to do is train your staff to be cybersecurity aware and put protocols in place to report attacks. So no, you don’t have to be that worried about cybercrime. You just need to be prepared.

6 Steps to Improving Your Chances of Promotion in Business

What Every Small Business Should Know About HR Violations

DOES ITIL SERVICE STRATEGY CERTIFICATION WORTH THE EFFORT?

admin -
0
Information Technology Infrastructure Library, also known as the ITIL framework is a set of guidelines which is followed by a lot of companies in...

admin -
0
Detox Tea is the going within line for a refreshment that proclaims to assist you with getting perfectly healthy and initiation solid affinities. Praised...

Meeting Tables: Increasing the Value of Your Office

admin -
0
Is this possible for everyone to start a new business? Obviously not, as it is a hard nut to crack. You can perform this...