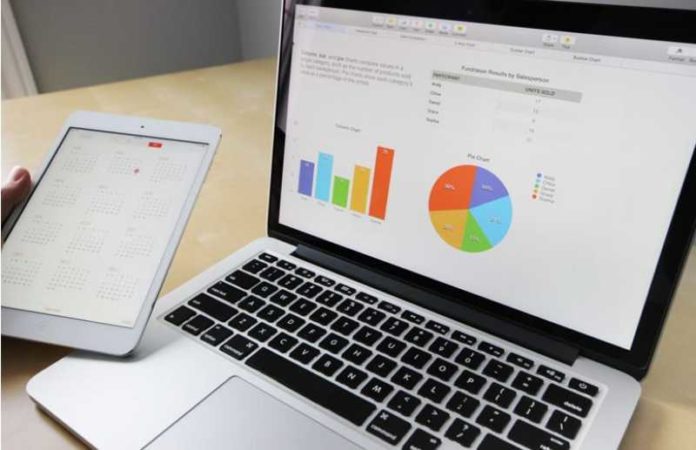 Web design and its evolution is a very interesting story. The current generation doesn’t know much about it but still visits many websites daily. We all love and adore a web design, and there are various factors that drive our liking for a particular design. Let me offer you something about the evolution of web design and why it is important for businesses to make things perfect for them.

The Evolution of Web Design

The World Wide Web was initiated in 1993, and after 1995 it was commercially available across countries in the world. From 1995 to 2001, there was a virtual war raging in cyberspace. The internet explorer from Microsoft and Netscape were the two main browsers at that time, with one or two others as well.  These two browsers offered many new features to the worldwide audience, including images, sounds, and videos in a whole new way.

Until 1995, the browser that was used was not able to show pictures and other multimedia elements that we are used to seeing nowadays. Mosaic was introduced in 1993 and was the only browser until Internet Explorer, and Netscape were offered to the general public. It was after these two browsers that started the evolution of web design.

All the technology war and the advancement in the design field was limited to the United States and a few European countries. While some Asian countries like Japan and China started to show their interest, the Middle Eastern countries like UAE and big cities like Dubai were far behind to adopt or offer anything new in this field.

The Role of Browsers in the Evolution of Web Design

Till now, I have briefly discussed the role of browsers. Now I will discuss exactly how new and enhanced browsers paved the way for multimedia evolution. 1996 proved to be a landmark year for web design as Macromedia released its flagship product known as flash. It offered several types of animation on the website but was primarily used for making banners and intros for the landing and homepage.

While there were several factors that proved beneficial for the designers, Macromedia Flash had one major flaw; the browsers needed a plugin to show the content. Many designers feared that this could make things difficult for them as not every person will be willing to add a plug-in to the browser. And the minimum requirements for a system to show flash animation and also the version of the browser mattered in some instances; this proved to be a deterrent in the making flash software that can be used across the board.

Still, flash became usually popular across the world, and designers were able to create exceptional animation. Apart from using HTML and JavaScript, now the designers have something else to use and to a great effect too. That’s where things started to pick up, and new software and tools are starting to emerge in the market. The era of flash started to fade away, and new software took its position.

New tools and technologies concerning web design started to flourish, and that was the beginning of a new era for web browsers assisting businesses at a whole new level. After the flash, and up till now, HTML and CSS are powerful enough to offer great designs, graphics, and animation, as designers now know how to use them. These designs can be hand-coded or generated through what you see is what you get WYSIWYG editing software.

The homepage design was one of the best and most important requirements for a web page to attract its target audience. That’s why there were manufacturers for which the design of the homepage started to gain much prominence. Websites look towards designers to offer them the best support in this regard. The webpage needs to be in perfect shape, and the homepage is what people look forward to when they start browsing our website.

Businesses need to understand that they need to make an effort so that they can attract their target audience in large numbers. And if that can be the case through a brilliantly designed homepage, then they must do everything in their power in this concern. Whether it is going for an established dubai web design agency or getting some support from a consultancy firm, they need to seriously think about this aspect.

Homepage Requirement in the Current Scenario

There are some critics that are against giving too much prominence to the home page and are of the view that it is not worth the effort and time that is desiccated for this cause. The reason they cite is that through searches, most of the visitors go directly to their required page and don’t have to go through to the homepage as that was the standard practice in the past.

So, what do you need to do to make sure that your design gets the prominence and can attract your prospective customers instantly? Nowadays, it is the landing page design that gets more prominence even from the homepage. The reason is simple; companies need vital information from the visitors to the website to know more about them. And in due course also get to know about their preferences concerning shopping and other aspects.

If you have gone through the complete blog, by now, you must have thoroughly understood what the design has gone through the ages and where it is headed now. The landing page design and the CTAs through which the companies need to attract their visitors is the most important aspect nowadays in terms of web design.

Still, if you want to know more about any aspect mentioned in this blog, you are more than welcome. Please speak up, and I will get back to you at my earliest. And if you think you can add something valuable to this blog, please do so.

5 Actionable Ways to Get More Backlinks

admin -
0
Inflammation has its benefits. Our body uses the inflammatory response as part of the healing process. When our daily habits or chronic illnesses set...

Contract Management Solutions: Here’s how you can Use It to Save Business Money

admin -
0
If there is one thing that is true for all kinds of businesses, regardless of its size, region and industry, it is that all...

A GUIDE TO THE TOP CODING LANGUAGES FOR GAMES

admin -
0
The video game that you are playing on your phone or your laptop is nothing but a professionally encrypted coding language done by a...

admin -
0
In recent times, Email has become a vast medium of conversation between people. Whether it is necessary to send important messages or casual, sending...