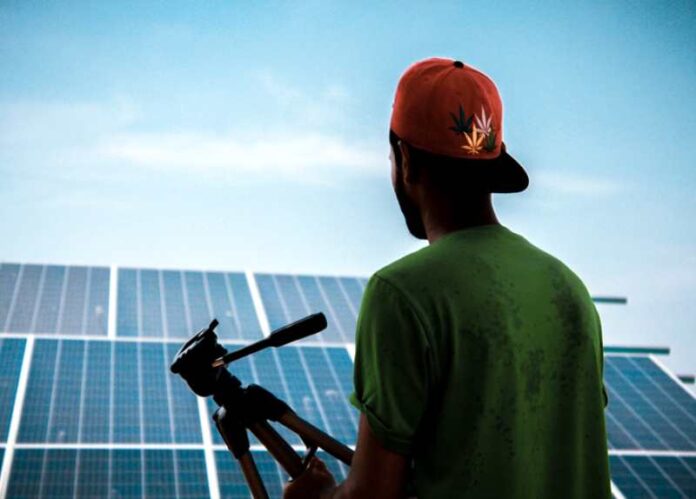 Humans have used the sun as a power source for thousands of years. It was considered a god because it made plants grow, and most of life happened throughout the day. It might surprise you to find out that the technology and concept of solar are not new at all.

Leonardo Da Vinci thought of it more than 6 centuries ago. Next, when electricity started to take a swing and Nikola Tesla and Thomas Edison were battling it out, solar tried to enter the market too. However, the first cells only had an efficiency of 1 percent, which is why it was dropped completely. Click here to read more.

Installing solar panels happens only once, and then the dividends keep coming. It’s like starting a business with a set budget, and it brings in money inside your pocket without worrying about it. Since sunlight is the most abundant energy source on the planet, it’s definitely a step in the right direction compared to oil and coal. The cells inside convert photons into electricity, which doesn’t release toxic chemicals into the atmosphere.

A lot of people think that there’s no energy created when it’s cloudy, rainy, or cold. That’s not the case. The mechanism inside the panels needs photons, not heat, in order to work. Of course, the efficiency is maximized when it’s a warm and sunny day, but that doesn’t mean that you’re not getting anything when it’s cloudy.

Adding a battery will compensate for the energy that you’re using at night. Investing in something like that will make you completely independent from the grid. Now, batteries are expensive, which is why you can apply to sell back extra energy to power companies and get back your investment quicker.

There are still issues

The technology is still not perfect even though it’s hurricane resilient, and it can’t be installed everywhere. First of all, you need to check whether your roof is compatible. The optimal annual performance requires a roof that faces south, optimally at a 30-degree angle.

Even though this looks like an unimportant requirement, it’s optimal if you want to maximize the power generated. Other drawbacks include the shade that can fall on the panels throughout the days, as well as leaves and snow. To combat that, companies are offering 20-year warranties with guarantees that the output will be higher than 80 percent.

The tech world is all about progress. Modern panels can now be used on any sort of satellite, spacecraft, bridge, road, and building. It’s coming into all of life’s aspects. There are portable panels and devices which you can use to power your phone on the go. You can add blinds that generate electricity from your windows.

What’s even more amazing is that solar clothes are going to enter the market during the next decade, so you can charge your phone while you’re walking. Finally, newer generations of boats and cars are upgrading to solar technology. When the efficiency increases, you could be driving forever without stopping. The same thing is true about sailing.

The future looks bright for this technology – pun intended. We’re all sick and tired of coal and oil polluting our air and waters. Luckily, there is a light at the end of the tunnel. Again, the pun is intended. The sun is a gift that keeps on giving, and if you invest in solar panels, you can see just how much progress has been made over the last few decades.

Apartment Rentals in Kondapur, India: What You Need to Know

Solar Panel Technology: How Does It Work?