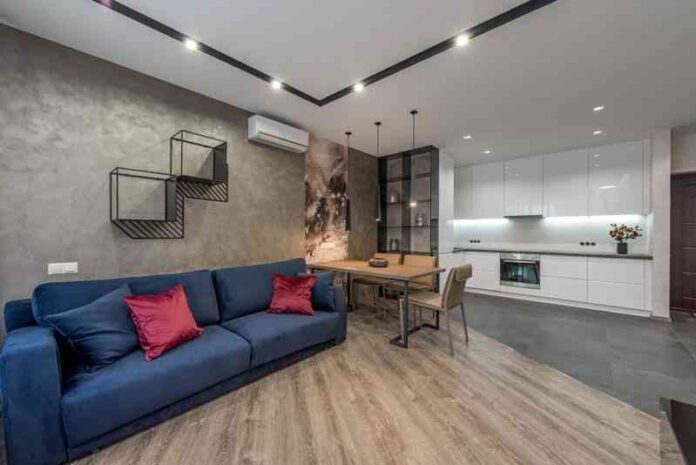 Southern Spain is one of the most popular areas for British and American people to Emigrate to. Blessed by a wonderful microclimate, warm beaches, beautiful heritage, and lots of fantastic restaurants, the area is a bustling urban zone tucked between the Sierra Blanca mountains and the sea. Here are 4 reasons you should consider moving into the Marbella area: one of the most popular parts of Southern Spain for newcomers.

Because of the great appeal of Marbella and the surrounding areas to people from all over the world, new housing opportunities are constantly opening up. Developers are branching out into suburban areas of the city to create new luxury property La Quinta and other areas just off the beaten track. Luxury is the name of the game in the area. Developers are constantly competing to deliver the most luxurious villas for ex-pats and holidaymakers to occupy.

Marbella is not just a resort town: it is possessed of incredibly significant and wonderous heritage. The most famous heritage sites in the area are relics of the ancient Roman Empire, which had a large presence in Southern Spain. The remains of the Guadalmina Thermal Baths still stand and represent an important aspect of social and cultural life in Roman Spain. There are also grand villas containing incredibly detailed mosaics that give visitors a window into the idealized aesthetics adopted by the Roman upper classes.

Aside from Roman remains, there is also a great deal of visible architectural heritage from later eras. Most obvious is the great castle at the center of Marbella itself, which once formed part of a formidable defensive system in the town. Many beautiful churches and old dwellings remain, including the Santisima Trinidad Convent, which was founded in the 15th Century.

Marbella is located in the Costa Del Sol, a coastal area known for beautiful sun-kissed beaches and azure waters. Over the last 50 years, the Costa Del Sol has become extremely popular as a resort area, with people around the world flocking to the sun graced zone for rest and relaxation. With this boom in tourism has come an increase in nightlife, restaurants, and watersports activities. The Costa Del Sol has the most jet skis per capita in Europe.

The waters around Marbella are warm, safe, and relatively clean. If you are looking to move to a place where you can swim every single day in the wild, then this might just be the perfect area for you. The beaches typically have a salty grey sand.

It isn’t just the beaches in the Marbella area that are beautiful. The topography of the area is unique. The coastal plains are actually eroded mountains. As you move away from the coast, those mountains rise up into a relatively small but incredibly dramatic range. These are the Sierra Blanca mountains. A trip up into these mountains is the perfect antidote to the bustle of the resort town itself.

What Are The Benefits Of Online Booking Software?

admin -
0
Technology has revolutionized the way we do industry in the last 20 years. Deal-making has evolved from a business dinner that ended with a...

admin -
0
For every business to remain afloat in the modern world, it must embrace technology, trends, and cultural fits. Every business seeking growth and a...

admin -
0
Online platforms are crucial and play an important part in the growth of the business. The business once came on these platforms being there...

Factors to Consider When Choosing an Animation Studio

admin -
0
Hiring an animation studio can be a daunting task. Your animation video reflects your brand, making it essential to choose the right person to...