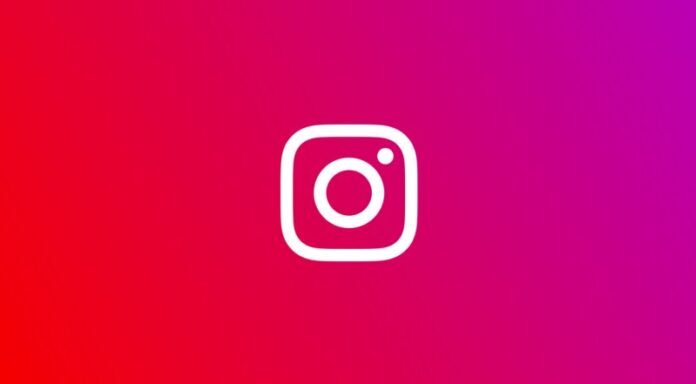 Instagram is on the hunt for accounts that are greatly upheld by bots. Fostering authenticity is now the new battle cry of social media platforms, in an attempt to nurture communities of actual, and yes, authentic users.

Hence emerged Shadowbanning. If you want to get Instagram followers without the threat of being Shadowbanned, find out what this social media strategy is, and what it means for Instagram enthusiasts.

Also referred to as “ghost banning” or “stealth banning”, a Shadowban is the blocking of a user, whether that be of a user’s account and/ or posts, and whether completely or partially, from a social media platform or online community. And this is done without the knowledge of the said user.

What this means is that you won’t even have an inkling of such blocking. You can create as many comments and posts and you wish yet none of them will show up on anybody’s feed. That is equivalent to a lower engagement rate from your followers. And lower engagement will, inadvertently, lower your account visibility and influence.

Early this year, Instagram made an official announcement about changing their algorithm to maintain trust among users, and from users to the social media platform. They highlighted key factors that basically pointed towards encouraging IG users to employ growth strategies that fall within their Terms Of Use.

They didn’t outrightly admit to Shadowbanning. They did, however, draw emphasis on creative principles and genuine inspiration in the upkeep of IG accounts.

Common Reasons For Being Shadowbanned

The first and obvious reason for being Shadowbanned is that Instagram’s algorithms have discovered you rely on bots to grow a following. You allow tactics such as spamming and/or linking your account to thousands that aren’t run by human beings but by bots.

Bots take away said authenticity and true engagement. Unauthentic interactions on social media will, when all is said and done, lead to an account’s demise. There’s no real following. Either the accounts are pseudo-users with fake profiles or that comments are auto-generated, and often, unrelated to your posts.

They don’t increase the value of your account. Even worse, if you’re running a business IG account (or business-personal), you’re basically fooling yourself into thinking you have a ginormous pool of potential clients. When really, the opposite is what’s at play.

Instagram users have the power to report accounts that send spam content and messages and responds to others’ accounts in a suspiciously too-fast manner. More than 50 likes and follows within a span of less than an hour? That’s defo a bot doing the work.

Why do users report such activities? Because these negatively impact their own account engagement and following. Instead of bettering their marketing strategies, learning that all their followers and accumulated likes aren’t from people, but from mere programming. Thus, they will have to return to square one of building up their profile.

In relation to this, there are fewer windows of opportunity of connecting themselves with the right people on social media. If most of their followers are simulated, then there’s a lesser chance of being exposed to newer audiences, and future clients and/ or business partners.

How Digital Marketing can Benefit an Auto Accident Lawyer

How SEO And Content Marketing Go Hand In Hand To Fuel The Online Success?