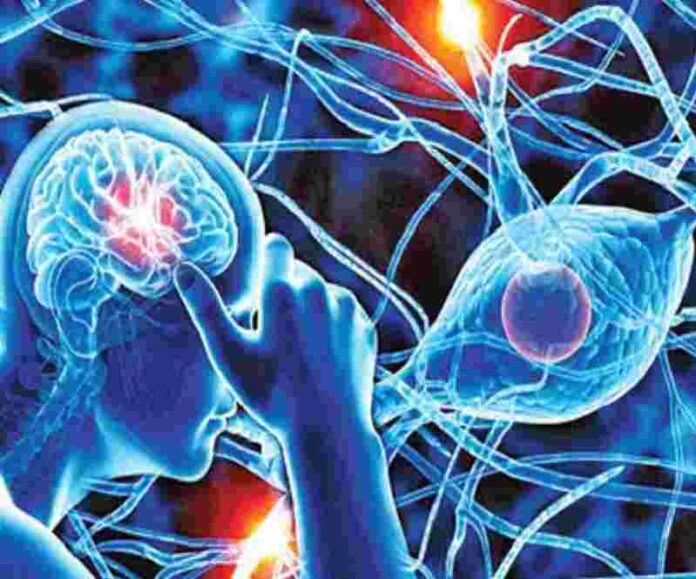 Have you seen anyone with seizures? And assume it might be some supernatural power that is causing that abnormality in that person. But, that’s not the case. In medical sciences, seizures are believed to occur due to any underlying medical condition usually in the brain. And the most common among those conditions is epilepsy.

Epilepsy is a chronic, neurological disorder that causes recurrent seizures due to disturbance in electrical signals in the brain causing disruption in the messaging system in brain cells.

The Centers for Disease Control and Prevention (CDC) define epilepsy as “a common brain condition that causes repeated seizures.”

If you know anyone fighting with this disease, you can consult the best neurologists in Pakistan through Marham. Only medical specialists can identify and diagnose the exact type of epilepsy and advise you better treatment.

It is the fourth most common neurological disorder that can affect people of all ages. But usually, children under the age of 2 or people above 65 may develop this condition.

The most common symptom of epilepsy is recurrent seizures. Some of the other symptoms are;

There are different types of epilepsy according to the location of seizures’ origin;

In this type of seizure, both halves of the brain are involved. And the person loses consciousness. There are several subtypes od generalized seizures. That is;

In most cases, epilepsy is manageable. Some treatment options include;

Epilepsy is a manageable disease and should not be left untreated. The stigma associated with this disease should be changed. And proper treatment should be sought.

You can consult the best neurologist in Lahore through Marham for any queries related to this medical condition. Marham is providing a platform where you can find and book your appointment with the best doctors in Pakistan. And you can also take online consultation from the doctors through Marham.

Are You Short on Time? Consider Taking Your CPR and First Aid Certification Online vs. In-Person!

5 Ways to Care for a Loved One With Mesothelioma

admin -
0
PDF Bear is a handy software that people can use to convert their files. Besides its converter, you can also use it to merge,...

admin -
0
Online platforms are crucial and play an important part in the growth of the business. The business once came on these platforms being there...

admin -
0
As the senior in your life gets older, they will inevitably start to encounter health problems that are a result of nothing else but...

admin -
0
Buying a luxury watch can be a daunting and tedious experience for beginners. The decision to buy a high-value not only can change your...