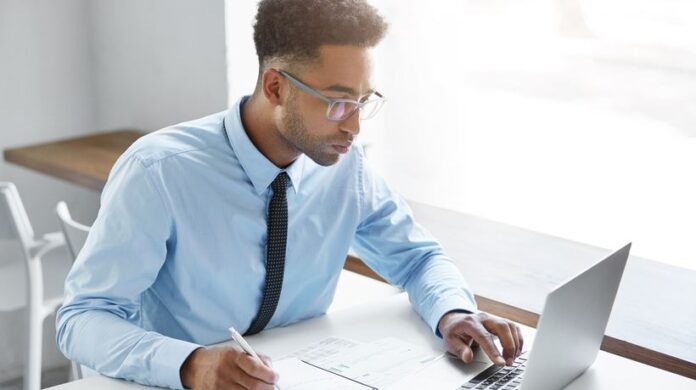 Since globalization has become active, businesses all over the world are trying their level best to translate and localize their content from one language to another. With over 6500 languages, it’s a tough call to decide which language to focus on.

Marketers want to make an informed decision. Proper market research and analysis give much-needed information about the language. It’s rather a challenge that is not easy to meet either. To translate or localize the content, you need to keep certain factors in mind like; industries, product niche, target market, target audience, and so on. However, the foremost part of the localization process is Language. You can hire professional localization services to get your content localized into any language you want, but the question is, which language is more suitable?

Languages are the root of localization

Whether you are interested to localize your website, mobile app, or even product description, you need to focus on the language. A whole combination of culture and emotion is bonded together in words, so it is essential to understand the target language.

Your marketing strategies, along with localization, depends on your target language. If you are confused about which target language to choose, then don’t worry, we are bringing the list of the top 8 trending languages for localization.

Considered to be the lingua franca of the world, it is still not everyone’s first language. It’s not a surprise either seeing as each country has its national language to represent. It is spoken in 67 nations as a business language. Currently, there are 1.1 billion internet users who can understand English. When you think of localization, English is the ultimate choice because it attracts the customer right away.

The most prominent accents are English-Aus, English-CAN, English-US, and English-UK. These four countries have their differences in accent and tones. Also the use of word origin differs, so keep that in mind during localization.

The most popular language of all time is Chinese, which is not a surprise either. Businesses are going crazy to invest in Chinese markets, to introduce their products in China, and to make a name out of it is almost impossible.

With 804.6 million internet users, the Chinese language is toeing the minute difference in competition with English speakers. Companies interested to tap into the Chinese market must learn the culture differences. These differences have such a huge impact on how they represent their company; brand value is highly co-dependent on the quality of localization.

If you want to attract the attention of the native markets in the US, and Mexico along with southern Europe, Spanish is the most suitable treatment.

Besides English, it is the second most widely spoken language in the US, which makes it an unofficial language too. However the Hispanic market in the US, Caribbean, and South America is the largest, with minor differences in the market, the localization process is rather easy. However, the Spanish speakers in Europe need to be targeted differently than those living in states.

A vast majority of people speak Arabic all over the world, just like Chinese. Some languages are more commonly used (besides English), and hence various factors are involved in their popularity. Currently, there are 219 million internet users who speak Arabic.

It is surprising though, hardly 0.5% of websites are in Arabic despite its vast audience. There’s a lot of difference in the Arab audience and western audience. If you see a Vogue cover magazine featuring Bella Hadid for US audience and Arab audience, there’s a clear difference the way photo-shoot and magazine contents are localized.

Spoken in a large number of countries, Portuguese is the second language of around 13.8 million people around the world! Still, it doesn’t mean websites fancy to translate their content in Portuguese, which is a shame.

If you are interested to reach a global audience without the glitch of the language barrier, then localize and translate your website content in Portuguese along with other languages. This will attract the right audience for the right product.

Asian countries are indeed famous for their culture and languages. Likewise, the Indonesian language is popular among tourists who love to travel to Jakarta, Bali, and other cool places. Besides, if you are an international travel agency covering all regions all over the world, you need to add Indonesian as part of the localization process too.

You can add pictures of the most amazing outdoor activities and marine life to attract the local and international audience to fly with you, localizing the right language matters.

One of the most romantic languages, spoken by 76.7 million (natives) is French. To localize your content in French means that you get to target not only France and other major European countries but also the North American side too, i.e. Canada.

Famous French brands offer exquisite product ranges, whether its food or apparel, you fall in love with them. Localization of websites into the French language will attract the international audience, as they love to explore with brands across the world. Why not join the trend?

Quite similar to Chinese, Japanese is still far different. Almost every native is known to speak and understand Japanese; most learn to speak other languages too.

To enter the world of Japan, localizing your website for Japanese users will be quite convenient. They can communicate with customer support, and you will be able to reach a wider audience too. To localize the content into Japanese you need to learn their advertising and marketing tactic and foremost their language and culture before publishing the final content.

The question is which language to choose for your product? But there’s no right or wrong answer. It solely depends on your product and also which region you choose to target. Just so you know, at least five languages are spoken in one region. The larger territory is, the more number of languages you will have to look for. Choose the language spoken by the majority but never disregard the languages spoken in the minority either.

Is it Necessary to Hire a Lawyer to Get Your Personal Injury Compensation?

How Does a Video Production Company Work